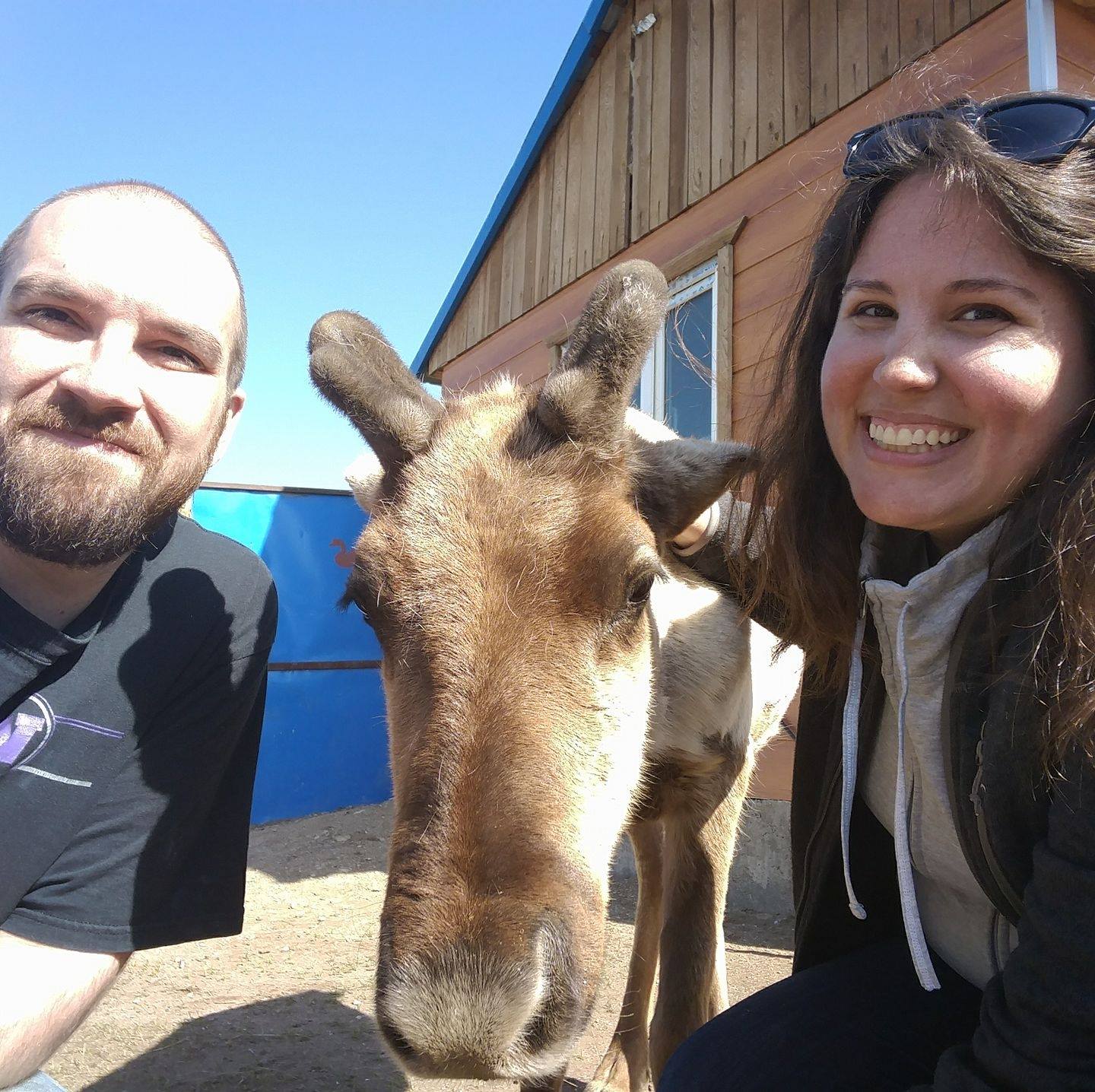 A "fun" Facebook memory from two years ago, about a month after our littlest was born in UB. Safe to say, she didn't spend much time outdoors for several months after being born.

I’m sitting in a hospital bed with another round of antibiotics pumping into my arm through an IV port. This is my third medicine from a bag today, not counting the syringe of antibiotics shot directly into the port in my left forearm. I’ve been stuck, prodded, and wheeled through the hospital throughout the day, and the word that still comes to mind is grace. Grace that I have access to incredible medical care. Grace in the form of caring nurses. Grace from knowledgeable doctors and technicians.

Yesterday, we came to the hospital for a routine prenatal check-up, excited to watch Speck wiggle around during the ultrasound and marvel at how much the baby had grown since our last appointment in Thailand. Instead, we saw a still, small form on the screen and heard no heartbeat. The way that the ultrasound technician did not want to meet my eye confirmed it. Speck had passed away. We listened as the doctor explained what we were seeing, when she thought the baby might have died, and what she proposed we do next. We left the hospital heartbroken.

There was no reason to expect this outcome. Every check-up had been positive, all signs pointed to a normal, healthy pregnancy. However, there is another piece to this story, one that I’ve guarded close to my heart like Mary. When we were in Thailand, the Father told me that this baby would be taken away.

I cried and pleaded with the Father, begged that He not take my baby away. He asked me to surrender what was His. Finally, I agreed. I told Him I didn’t want it, but that I would give up our baby. I prayed and hoped that this would be metaphorical, like Hannah giving up Samuel. I told Eric what the Father had told me, but I had convinced myself that the conversation with the Father had been about stewardship and that we were meant to steward this child that was a gift from Him.

Now I know better, and I still think, “Grace.” Grace that He told me ahead of time. Grace that I was able to let go back in Thailand to make this parting easier. Grace that I have the comfort of knowing that we will meet Speck again one day and will be able to marvel at this wonderful image-bearer.

Since learning of our news, we have been able to share with our ELI team and school here and with family abroad. We are blessed to have unending support and can feel the uplifting that is going on around the world. Today would have been nearly impossible to bear without their thoughts, their visits, and their small comforts that they’ve brought us throughout the day. Grace and more grace.

We marveled at the rising sun on our short walk back to the hospital this morning. The clear blue Mongolian skies looked vast as always. The air, free of pollution, was cold but fresh. As we walked, I began to sing quietly to myself, “Great is Thy faithfulness. Great is thy faithfulness! Morning by morning, new mercies I see,” and I meant it. Again, grace.

Back in the hospital, our doctor informed us that the lab work that had been done yesterday had shown high levels of bacterial infection throughout my body, hence the antibiotics. She also explained that she expected our baby had died about a week after our appointment in Thailand, which would explain the infection. From the sound of it, I am lucky to be as relatively well as I am—evidence of more grace.

We were able to have another ultrasound to be sure before we agreed to any procedure. This confirmed yesterday’s diagnosis, but also showed the growth of a fibroid that had been spotted in Thailand as well as a second fibroid that was smaller. From what the doctor could tell, the fibroids had cut off the blood supply to the baby. Knowing how this happened is further grace. Being able to release the doubts and self-blame was grace.

Now, we are resting in my hospital room. They will be administering drugs periodically tonight and into the morning to prepare my body for inducing labor. I do not know what to expect, but I suspect that tomorrow will be the most difficult of these three days. I know we will not be alone—neither spiritually nor physically. He has given us grace—and grace upon grace—and still we need more. However, we covet your thoughts as we head into tomorrow.